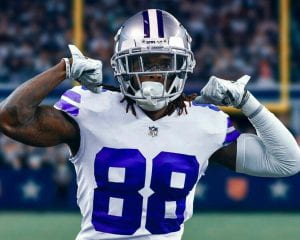 The cowboys vs the eagles. It was a good game and a rivalry. It was a close game too. Two good teams going against each other. The cowboys being 5-1 and the eagles being 6-0 they scored the ball fast. Jalen hurts was playing a good game before you know it, the score was 14 to 3. The cowboys came back and scored and made its a 3 point difference. Cooper rush was doing good for a back up qb. We can’t wait in tell dak Prescott gets back though. The eagles have a good team this year with aj brown, Darius slay, and more threats. The cowboys have a great defense with Trayvon digs, Micah parsons, damarcis lawrence and more great players. The cowboys kick and punt returner kavontae Turpin is very fast and a good wr too. The cowboys now have cedee lamb at the starting wr 1 on the cowboys. Michael Gallup is back witch is great for the cowboys. The past games have shown that the eagles have a great passing and rushing team with sanders in there backfield as an exclusive running back with a lot of speed.sadly the cowboys took a tuff loss and the score was 17 to 26. Thanks for stoping by at sports prods! 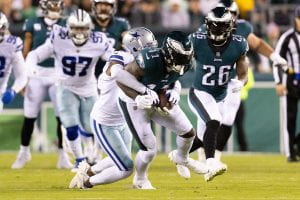 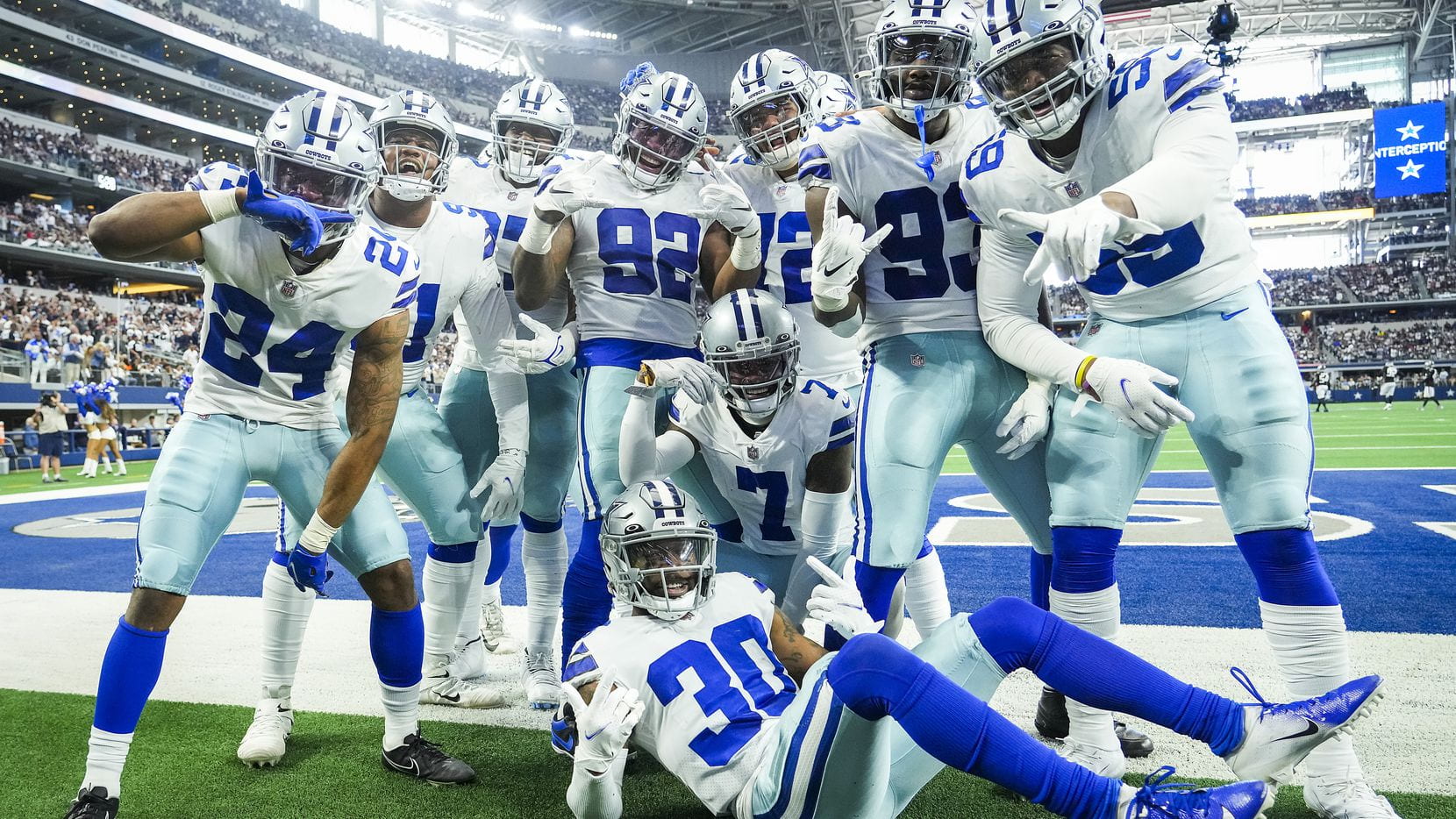 The Commanders are commanding L’s on their record. They played the Cowboys  and it wasn’t looking good for them. They came out looking like they were going to win today but that didn’t work. The Cowboys came out ready and they did good.  They scored a few touchdowns and the Commanders  only scored one touchdown.  Cooper Rush was at QB and he made history. He went 5 and 0 as a backup QB, he won 1 last year, and 4 this year. The score was 25 to 10. The Cowboys won. Cooper Rush was doing really good that game, throwing good and everything. Ezekiel Elliot did good too, he ran real good. The defense was amazing too. This was a rival game so it was important. Trevon Diggs got his first pick of the season and also played amazing defense and great coverage. 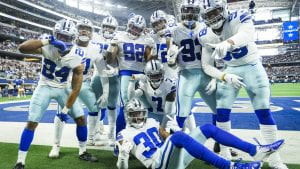 He had a great game. I feel good for Cooper because he was nervous playing that game. His head almost exploded with joy when they won.  The whole team was excited. The game was close in the beginning but at the end it was a blow out. I’m a cowboys fan so I was happy. I will post about next week when I get a chance. Thanks for stopping by at sports prod!! 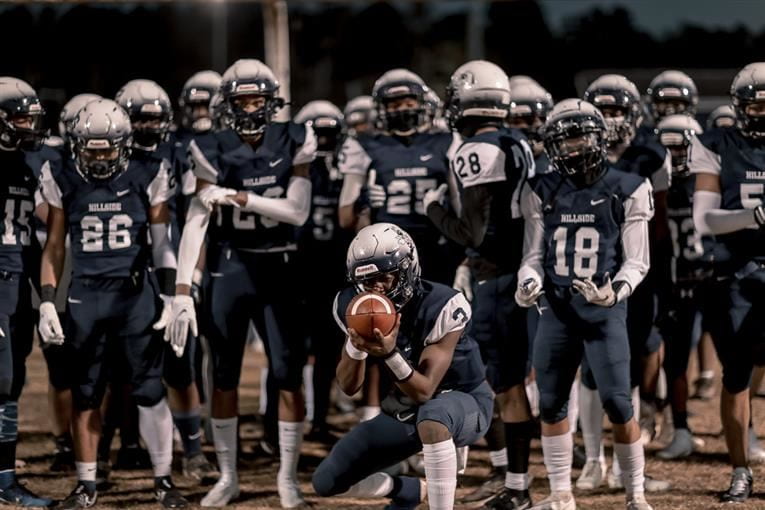 Hillside had there 100th homecoming this year on the 7th of October. They played riverside and I was on the sidelines. There qb is named will. Will is a three star qb and has a d1 offer from Norfolk state in Virginia. 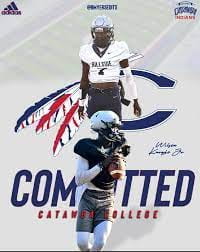 riverside did not play that good. They were not blocking at all! The quarterback on riverside was getting sacked all game! THE FIRST HALF HILLSIDE SCORED 27!  The defense were the reason hillside won because they staid on a dry dry streak with no scoring.

number 8 for hillside was doing real good. The d line was good to.

in the game they had like 10 sacks! It was so many people there! At least 2 thousand people were there. Literally!

the offense for riverside could not get a good possession. They couldn’t put one point on the board! Not even a field goal! At the end the score was 27 to 0. Tyne band was also super great. And the homecoming king and queen.

At halftime they did the thing we’re they donate money to the school. They donated 5,000 dollars twice that’s 1,000 dollars! The talegate food was really good two. They had everything out there lcecream real food ices and more. Good game hillside ill be there to see y’all win again! Thanks for stoping by at sport prods! 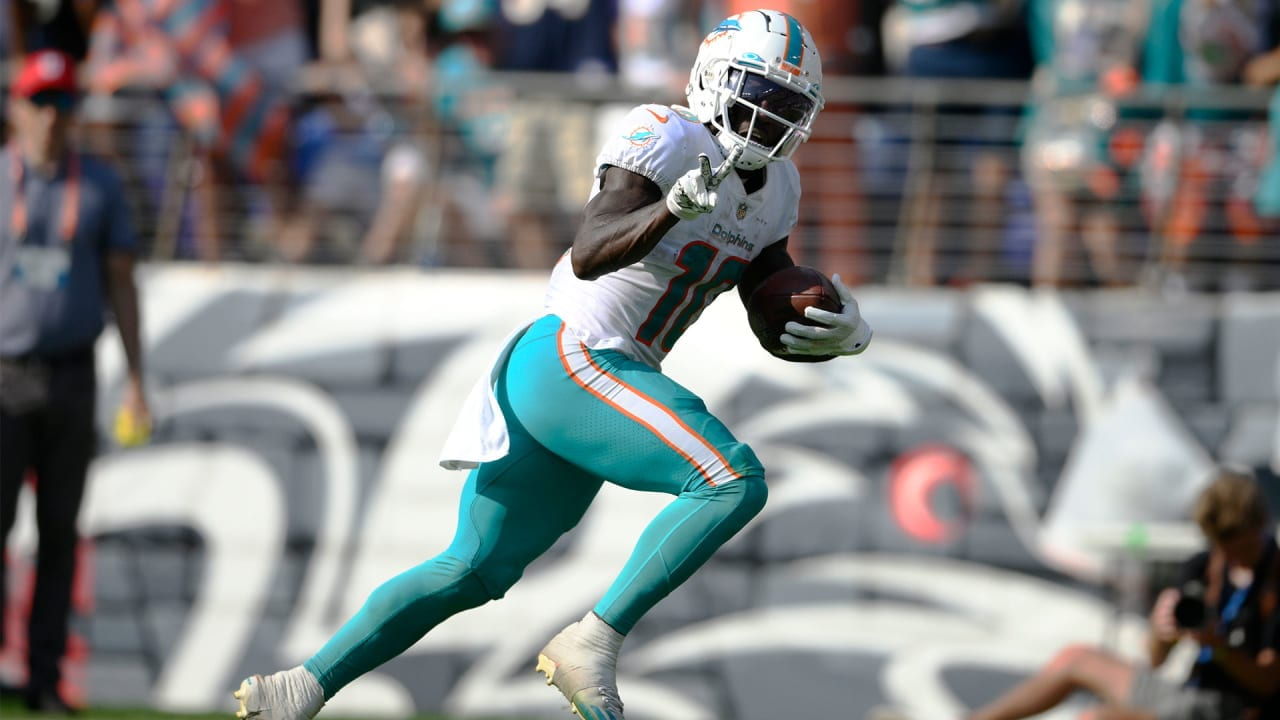 Football. Did y’all see the Dolphins vs Ravens game? That game was crazy. The ravens came out so cool  and they were ready. They came out doing so well! A touchdown after another touchdown and so on! Lamer Jackson had a 56 yard rushing touchdown. 56! Me personally I fell like lamer is mostly a wildcat QB. But anyway Tua and Tyreek were looking for blood that game they were down by like 5 tds! After  the defense got a stop boom! Tyreek hill 50 yard bomb touchdown he is one of the fastest men in the world. 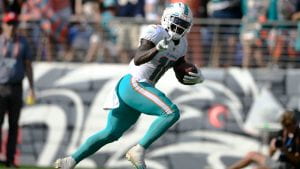 Another touchdown right after that. Surprisingly the dolphins came back and won. Tampa bay vs saints. First fight broke out saints CB and Tom Brady started talking smack the Mike evans came in and that’s when the fight broke out. 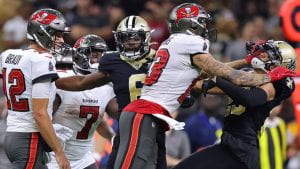 The saints where playing trash and Tampa was playing decent. Why weren’t the bucs playing like this against the cowboys? Anyways the score to that game was 10 to 7. And now the commanders vs the lions. The game was good the kicker for the commanders sold they could have won the game but the kicker missed the field goal. 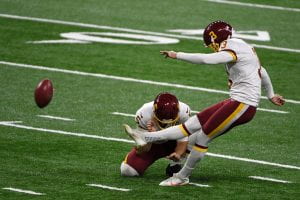 The score was 35 to 36. Thank you for stoping by at sports prod! END_OF_DOCUMENT_TOKEN_TO_BE_REPLACED